I left my room in Toledo around 10 am Saturday morning. I woke up around 7 and had a somewhat lazy morning. The place I stayed in, Toledo Traveler’s Inn, was pretty nice, albeit a little pricy at ₱800. Here are a couple shots of my room and outside the hotel. 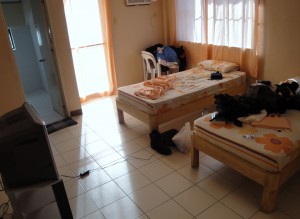 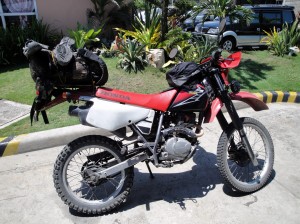 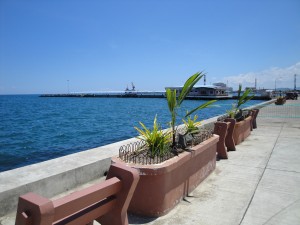 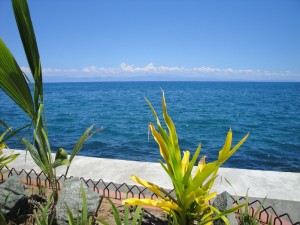 As you can see above, my bike was all packed and ready to go. On my way out of Toledo I stopped to fill up and met a couple of nurses from Kuwait (Kuwait Pinoy Riders) who were also touring the Philippines. They had bigger bikes than me, Honda CB400s I think. I felt a little more legit after I saw others like me. 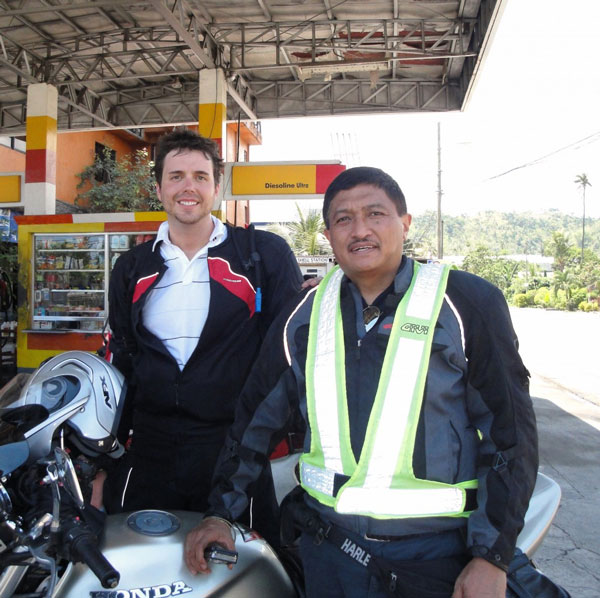 I started out of town and immediately felt the cool sea breezes. Riding in the pre-noon is much, much better than riding in the afternoon. I’ll have to remember that and start my rides earlier and leave the hot afternoons for lounging around or sleeping or something.

The ride to Bogo was very scenic and looped through some hilly areas and along the sea. I tried to stop when I saw nice views so here’s a bunch of pictures I took on the road between Toledo and Bogo, Cebu. 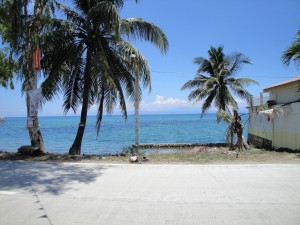 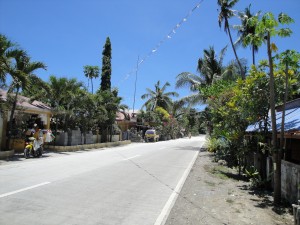 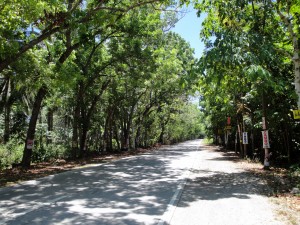 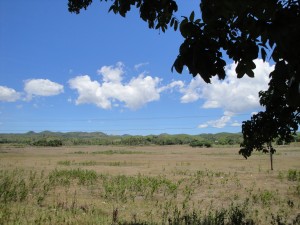 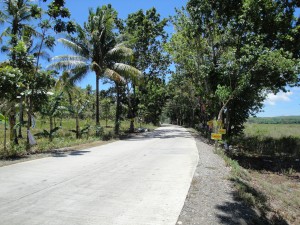 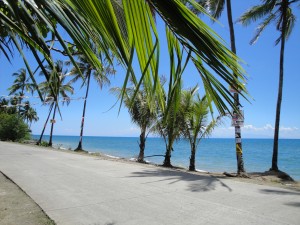 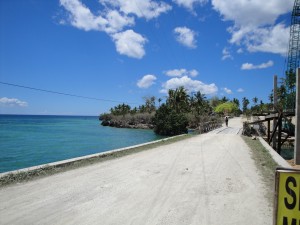 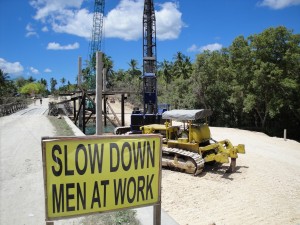 Those last two pictures were of a bridge under construction just a few kilometers outside of Bogo. The guys there were pretty nice and so I gave them the rest of my pineapple pie. I told them to stop working because it was hot (and boy was it) but they just told me “this is where the money is” - admirable work ethic.

Once I arrived in Bogo I bought some water and some lunch and found a place for the night. I then rode a little around town and found this wharf (not the same wharf I’ll be leaving from tomorrow). 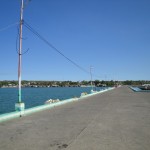 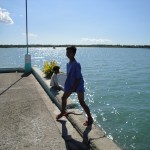 Hopefully I can post this and my last post tonight, my blog was down last time I tried to post. By the way, I updated the first 2 posts since I’ve been in the Philippines with a few more pictures.